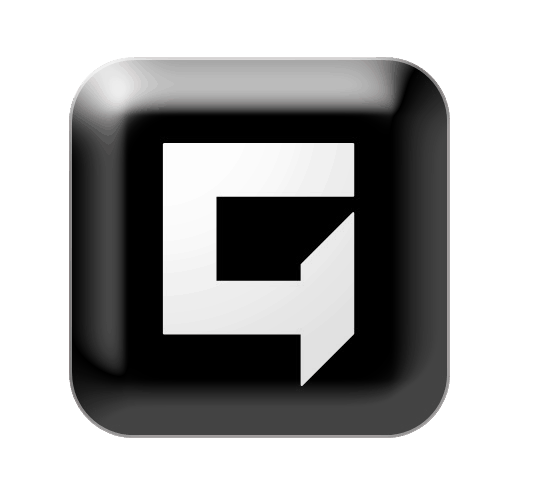 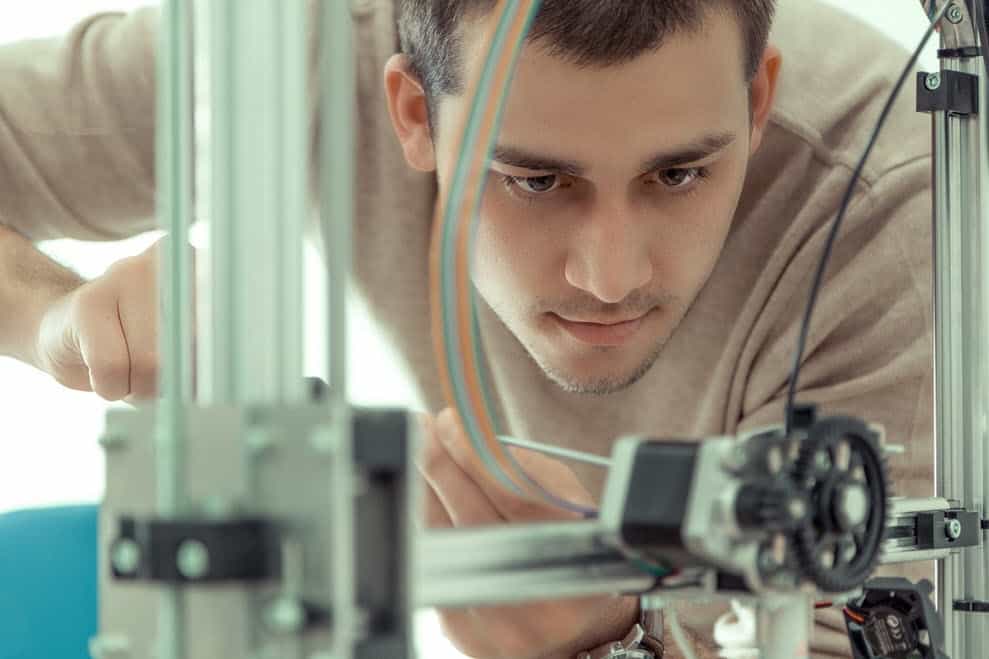 Additive manufacturing (AM) has finally moved beyond academia and hobbyists’ workshops to take hold in corporate settings. Although AM, also known as 3-D printing, accounts for slightly more than 0.3% of the $10 trillion-plus global manufacturing market, companies ranging from dental implant makers and automotive manufacturers to aerospace and defense firms now use this method to make prototypes and fully functional components.

Swiss manufacturer Sonova, for example, uses additive manufacturing to produce thousands of plastic shells for hearing aids daily. Airbus uses AM to produce plastic and metal brackets for jet aircraft. And GE Aviation has invested more than $50 million in an AM plant to mass-produce fuel nozzles for the next-generation LEAP jet engines.

In additive manufacturing, physical items are built layer by layer, similar to how an inkjet printer lays down ink. Computer-aided design modeling takes digital images of a design or an object, then sends descriptions of these images to a machine that adds layers of plastic, metal or other material, often measured in microns, to create a 3-D object. Traditional manufacturing, on the other hand, creates components by removing excess material through turning and milling, or builds objects through injection molding, casting or forging.

What sets additive manufacturing apart is the ability to create almost any shape or structure with no geometric constraints and at little marginal cost. In fact, building certain structures—such as those resembling bamboo, lattice or trabeculae (thin columns of bone)—simply is not feasible with traditional manufacturing. And AM’s flexibility comes without the penalty of inefficiency, as AM machines have a short setup time and lend themselves to just-in-time production and low inventories.

This characteristic of “complexity for free” leads to a potential cost advantage in manufacturing complex parts, particularly for small parts produced in low volumes. Designers can focus on improving a product’s functionality and not worry as much about the manufacturability of the part (see Figure 1).

A higher-performing part, in turn, can reduce customers’ total cost of ownership, meriting a higher price for the part itself. The size of the potential benefits depends on the specific application. For example, Airbus and EOS, a leading AM systems manufacturer, analyzed a housing hinge bracket of an A320 aircraft and redesigned it using AM. The new bracket may reduce the weight of an aircraft by 10 kilograms, resulting in 40% reduction of both fuel consumption and carbon dioxide emissions related to that component over its life cycle, with consequent benefits for operating costs and the environment.

The global additive manufacturing market has experienced double-digit growth over the past five years, and an expert consensus expects a similar growth rate over the next five years, to pass $12 billion in 2018 (see Figure 2). Plastic parts still make up the bulk of production, but direct metal parts applications hold the greatest promise.

The speed of adoption will depend on how quickly companies can overcome several barriers: